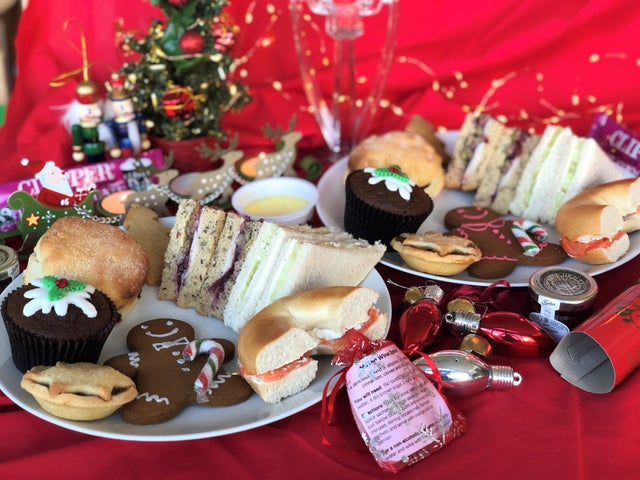 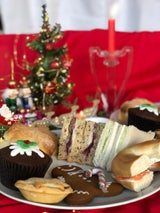 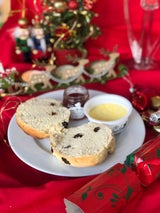 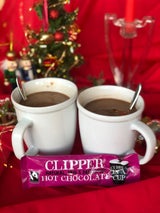 A festive afternoon tea - only £20 for two people (including home delivery within 30 minutes of Abingdon).

What's more delicious than a traditional English afternoon tea-for-two with a Christmassy twist?

Delivered direct to your door between 2pm and 4pm, sign up now as we expect it to sell out fast!

Each afternoon tea-for-two comes packaged in its own box and includes all of the following (for more information visit www.europa-pta.org/christmas-tea):​​